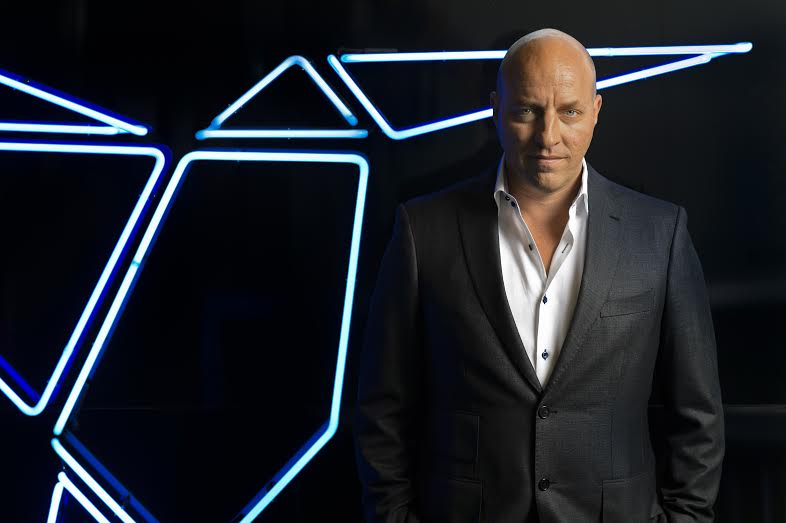 Matt Barrie is an award winning technology entrepreneur. He is Chief Executive of Freelancer.com, the world’s largest freelancing and crowdsourcing marketplace connecting nearly 20 million professionals from around the globe, which has been awarded by the International Academy of Digital Arts & Sciences with 10 Webby Awards, the “Internet’s highest honour”.

Freelancer.com primarily connects small businesses and individuals from the western world with freelancers in the developing world, empowering entrepreneurs on both sides of the globe. Freelancer Limited listed on the Australian Securities Exchange in 2013.

Matt is also Chief Executive of Escrow.com, a world leader in secure online payments with over US$2.7 billion in transactions secured.

Matt was Adjunct Associate Professor at the Department of Electrical and Information Engineering at the University of Sydney, where he taught Cryptography for fifteen years and, later, Technology Venture Creation. He is the co-author of over 20 US patent applications.

Matt is a prolific speaker globally and has headlined and been featured at SXSW, The Summit Series, Total Success with Tony Robbins, The Next Web, The New York Times, Bloomberg TV, Wall Street Journal, TechCrunch, BRW and the Economist.

Previously he founded and was CEO of Sensory Networks Inc., a vendor of high performance network security processors which sold to Intel Corporation in 2013.

About Freelancer
Ten-time Webby award-winning Freelancer.com is the world’s largest freelancing and crowdsourcing marketplace by total number of users and projects posted. More than 19 million registered users have posted over 9 million projects and contests to date in over 900 areas as diverse as website development, logo design, marketing, copywriting, astrophysics, aerospace engineering and manufacturing. Freelancer owns Escrow.com, the leading provider of secure online payments and online transaction management for consumers and businesses on the Internet. Freelancer Limited is listed on the Australian Securities Exchange under the ticker ASX:FLN. 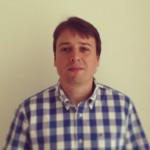 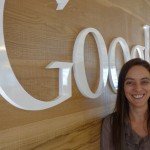